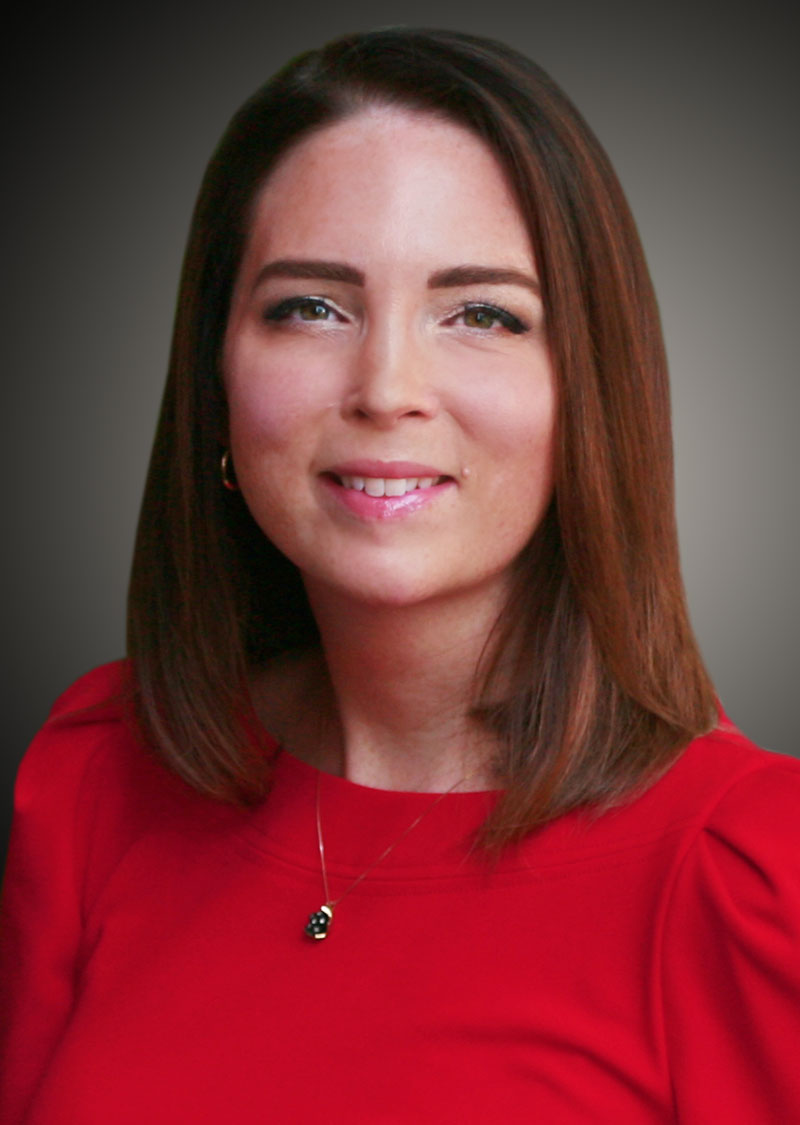 For Southlake’s Assistant City Manager Alison Ortowski, a role in public service has tapped into her desire to leave the world a better place.

“I’ve always felt that if I’m going to leave a mark, it should be a positive one,” she said.

Alison found herself being called into public service at a young age – before she had even graduated from college. During her final semester at the University of Texas at Austin where she was pursuing a Bachelor of Liberal Arts in English, she was drawn to an opportunity with the City of Gatesville, TX to serve as Main Street Director for one of the state’s historic cities. As Main Street Director, Alison would be responsible for leading the Main Street Program, a project of the Texas Historical Commission and National Trust for Historical Preservation focused on economic development to preserve historic downtown areas.

Alison worked to develop and preserve the City of Gatesville’s downtown area for three years before taking on a new role as Downtown Project Coordinator for the City of Denton writing grants and helping downtown businesses with their special events and marketing efforts. It was here that a coworker suggested she embrace her interest in working for local government by earning a Masters of Public Administration (MPA) from the University of North Texas. As a student, she was recognized as the 2006-2007 Outstanding Master of Public Administration Student for the University of North Texas, and she was also inducted into Pi Alpha Alpha – The National Honor Society for Public Affairs and Administration.

Shortly after graduating with her Masters, Alison was hired as Southlake’s Assistant to the City Manager, a position that new MPA graduates often take as they are geared toward becoming a city manager. Throughout her five years in that role, she was able to focus on high level project management within the Southlake City Manager’s Office. During this time, she continued to advance her professional growth and development, becoming a graduate of the International City/County Manager’s Association Leadership ICMA class of 2012 as well as the Senior Executive Institute – Weldon Cooper Center for Public Service, University of Virginia.

In 2013, she was promoted to Assistant City Manager, where over the years she has been responsible for the corporate oversight of the city’s economic development and tourism, marketing and communications, comprehensive planning and safety and security. Currently, she maintains her corporate oversight of economic development and tourism and comprehensive planning but also oversees capital asset management, intergovernmental relations and emergency preparedness.

Alison’s major projects since being appointed an Assistant City Manager include negotiating the location of TD Ameritrade’s regional campus in Southlake, appointing key people to the economic development department and fostering a corporate focus on communications throughout the city.

In 2015, Alison was also appointed the role of Director of Economic Development, a role she held until July 2020 when the City promoted Deputy Director Daniel Cortez to the position of Director. From her early days in public service, she was able to see the importance of economic development and its impact on a community.

“Every community should pay attention to economic development,” Alison said. “For Southlake, the commercial tax base is a huge economic driver. We have sales tax corporations that have invested upwards of $100 million in our parks systems and built all of our public safety facilities. Sales tax is very important to the character of Southlake because it’s helped us create who we are.”

While strides in economic development are easy to point out because it involves bricks and mortar, Alison said her true passion for her career is found with other people.

“When you see the flywheel turning, that’s where I get the most satisfaction. All of the pieces fall into place and you can tell everybody feels like they are in the right spot,” she said. “As a leader, that’s what you want – making sure people are able to do what they do best every day.”

Alison’s dedication to public service and commitment to the Southlake community were recently recognized by the North Central Texas Council of Governments who selected her as the 2020 recipient of the Linda Keithley Award for Women in Public Service. The award recognizes a woman who displays the Linda Keithley traits of integrity, dignity, poise, loyalty, commitment, and dedication while serving as a faithful public servant. The award was established in 1986 to honor Mrs. Keithley for her 17 years of service to the Council of Governments.

“Alison’s impact on Southlake is tremendous,” said City Manager Shana Yelverton. “She is an outstanding decision-maker who can rightly rely on this strength, but generously works to ensure that voices are heard, and perspectives are honored.”