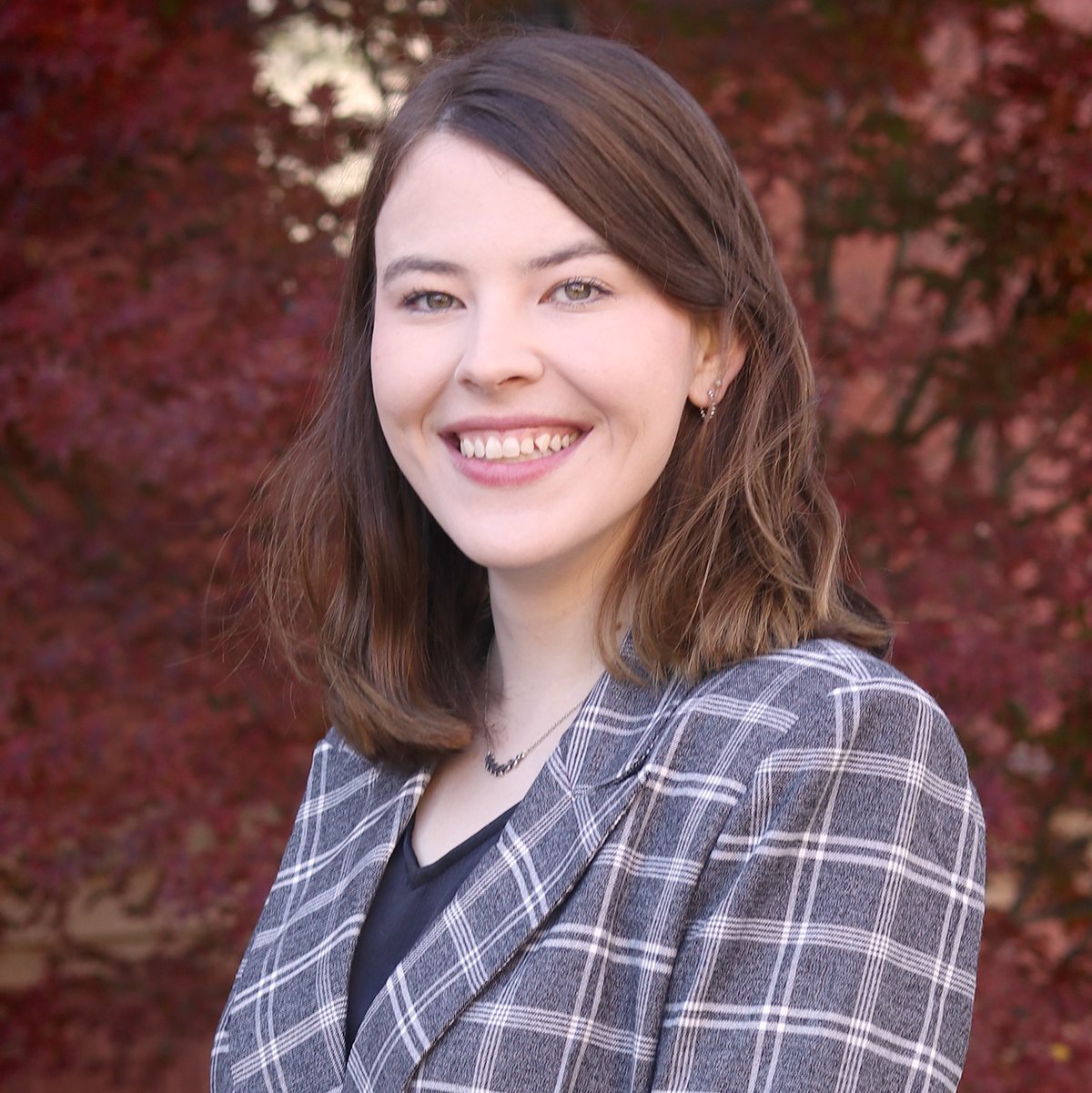 Stephanie is a North Texas native and no stranger to Southlake.

Having participated in many of Southlake’s youth sports and summer programs herself at a young age, she was inspired to apply for a position with the City and in 2011, at 16 years old, started her first role with Southlake as a part time Recreation Leader. Stephanie served in that position until the start of her first college semester in the fall of 2013.

Following her graduation from the University of North Texas in 2017 with a BS in Ecology focusing on Environmental Science and Conservation, Stephanie returned to the City of Southlake and began an internship with the Environmental Services division of Public Works. In this role, Stephanie focused on aiding the execution of several projects including the Fats, Oils, and Grease Pretreatment Program, Cross-Connection Control Program, Storm Water Program, and assisting with public education efforts.

In January 2019, Stephanie began her first full time position with the City of Southlake as Field Customer Service Technician for the Water Utilities division of Public Works. While in this role, Stephanie was licensed by the State of Texas to maintain public water systems and focused on high-caliber customer service which included maintenance of customer water meters and communication equipment and assisting with leak investigations. In spring of 2020, Stephanie enrolled in a Master’s in Public Administration program at the University of North Texas and began attending while working full time. In late summer 2020 she moved into the role of Office Assistant with Public Works Operations, focusing on department purchasing each division and aiding in budget preparation and account monitoring throughout the fiscal year.

Stephanie will graduate from the University of North Texas’ Master’s in Public Administration program in May 2022.

“I am thrilled to be making the move into economic development and recognize the value of this opportunity to learn from such an experienced professional as my Director, Daniel Cortez,” expressed Stephanie. “I could not be prouder to be an employee of the City of Southlake and to be serving the world class community that helped to shape me into the individual I am today.”

In addition to her work experience, Stephanie is also an active member of the following professional organizations: