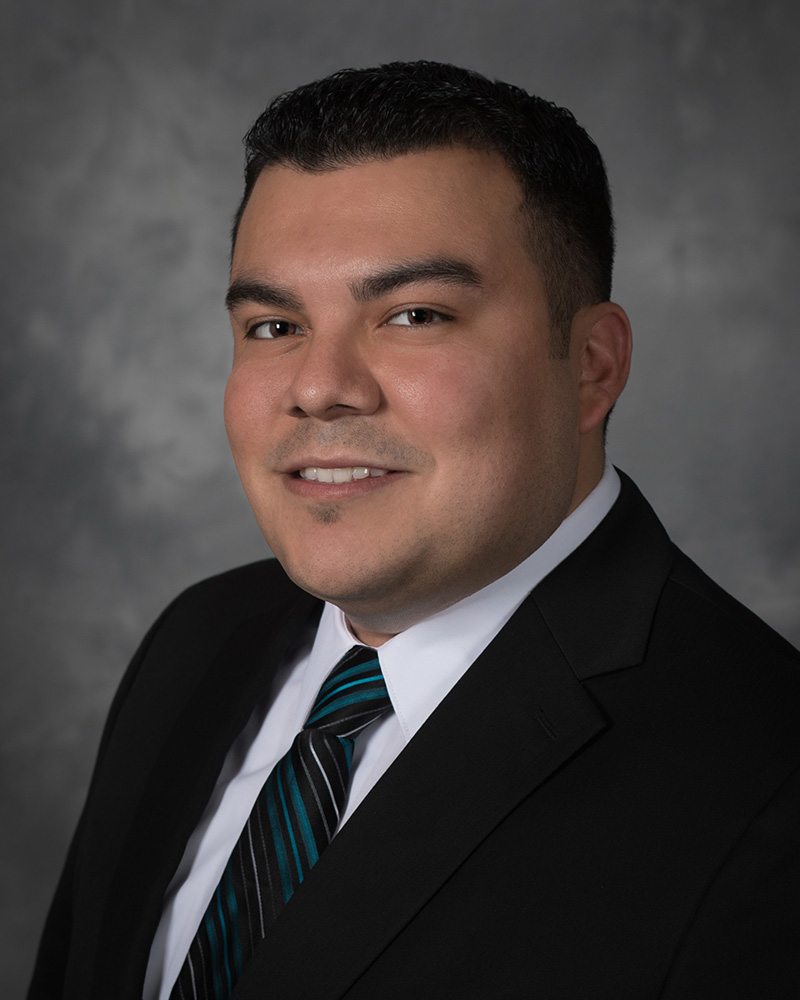 Daniel began his career while completing his Bachelor of Arts degree in Geography and an undergraduate certificate in Urban/Regional Planning at California State University. During his undergraduate studies, Daniel was an Intern for the City of Riverside, CA. Upon graduation, he continued his tenure with the City of Riverside and went on to become a Planning Technician. After a year in that role, Daniel relocated to Texas and joined the City of Southlake’s Planning & Development department.

Over the course of nearly seven years, Daniel held the roles of Planner I, Planner II and Principal Planner. During his time in planning, Daniel served as the Southlake 2030 Comprehensive Plan Project Manager. The plan consists of various elements including Land Use, Parks, Community Facilities, Sustainability, and Mobility.

In 2015, Daniel was approached with an opportunity to serve as the Assistant to the City Manager, which he enthusiastically accepted. In the year and a half that he held this position, Daniel made significant contributions to the City of Southlake. He served as the Community Engagement Committee Staff Liaison, Southlake Citizen Satisfaction Survey Project Manager, and assisted with the launch of the Southlake Kids Interested in Leadership (SKIL) Program through a partnership between the City, Carroll Independent School District and the Southlake Chamber of Commerce. Daniel still serves as the Program Manager of SKIL.

“This program has become more comprehensive and illustrates all the different aspects that impact a community,” said Daniel. “Not only do the students learn about what’s going on locally, but they get the chance to see how it fits into the larger picture with our state leadership.”

During his tenure as Assistant to the City Manager, Daniel began pursuing a Master of Business Administration degree with a concentration in Strategic Management at the University of North Texas at Dallas. Upon earning his master’s degree in 2017, Daniel was promoted to Deputy Director of Economic Development.

One of Daniel’s first major projects as Deputy Director was developing the Southlake 2035 – Economic Development Master Plan. He developed and implemented the plan, with oversight and guidance from the City’s Community Enhancement and Development Corporation, which the City Council adopted in 2017 and still follows to guide Southlake’s economic strategies and initiatives.

In July 2020, Daniel was promoted to Director of Economic Development & Tourism, responsible for leading economic development initiatives and overseeing the day-to-day activities of the City’s tourism and special events team.

“I am humbled at the confidence the City’s leadership has in me. I look forward to continuing to serve our business community with the same tradition of excellence Southlake is known for, with new inspiration and determination to meet the challenges of the future,” Daniel said. “There is truly no place like Southlake. It is my privilege to be part of a great community and I am excited to strengthen the City’s relationships with local businesses.”

In addition to his work experience, Daniel is also an active member of the following professional organizations: