New Restaurant Concept is on the Rise in Southlake: Ghost Kitchens Expand Dining Options with Convenience of Delivery 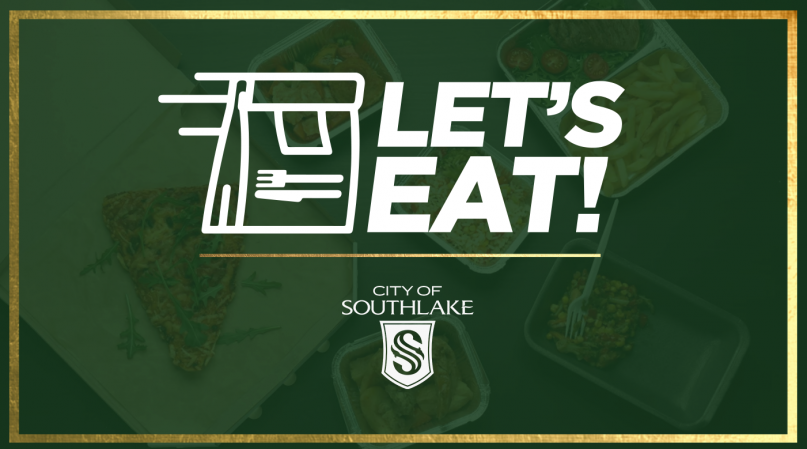 Southlake is home to two “ghost kitchens,” but there is no haunting happening, just great food. Guy Fieri’s Flavortown Kitchen and MrBeast Burger, delivery-only restaurants that operate out of both Brio Italian Grille and Buca di Beppo Italian Restaurant in Southlake, offer access to place orders online or through most delivery services including DoorDash, UberEats, Postmates and Grubhub.

“Brio is, like so many other restaurants, affected by the COVID-19 pandemic. After our parent company filed bankruptcy last year, our restaurant was picked up by Earl Enterprises, which also owns Buca di Beppo. The adoption of the ghost kitchens was a corporate decision to help bring in revenue and it’s working,” stated Cory Staley, the assistant manager at Brio Italian Grille in Southlake, adding “Our business has definitely increased thanks to the ghost kitchens.”

Ghost kitchens are a rising trend in the restaurant industry greatly due to the challenges posed by the COVID-19 pandemic. Using a ghost kitchen allows established restaurants with dine-in service to expand their delivery operations. For restaurants lacking a dining room full of people, incorporating ghost kitchens has become a strategy for success during difficult times.

Fans of the “Mayor of Flavortown” Guy Fieri are now a swipe (or click) away from savoring the celebrity chef’s over-the-top recipes. Now open in 24 states, Flavortown Kitchen offers about 20 items on its menu including Fieri’s famed dishes like Bourbon Brown Sugar Barbecue Wings for $13.99, Jalapeno Pig Poppers for $12.99, the “Chicken Guy!” classic for $11.99, Bacon Mac ‘n’ Cheese Burger for $12.99, and Chocolate Whiskey Cake for $7.95.

Guy Fieri is best known for his Food Network show “Diners, Drive-Ins and Dives,” but he is also a longtime owner of several brick-and-mortar restaurants. In spring 2020, he founded the Restaurant Employee Relief Fund (RERF), bringing together more than 50 companies and organizations and 15,000 individual donors to help more than 43,000 restaurant workers. In total, RERF raised more than $21.5 million for restaurant workers who suffered financially due to the COVID-19 health and economic crisis.

Followers of MrBeast can now eat like the popular YouTube stunt star. The 22-year old internet celebrity MrBeast, also known as Jimmy Donaldson, has more than 53 million YouTube subscribers and is known for giving away cars, money, tech gear and – most recently – food. In December 2020, MrBeast opened up a restaurant that would pay people to eat at it. In early 2021, the MrBeast Burger franchise was launched and features burgers, sandwiches and sides like the Beast Style burger for $6.99, Nashville Hot Chicken Tender Sandwich for $6.99, and Best Style fries (loaded with caramelized onions, American cheese, pickles, mayo, ketchup and mustard) for $4.99.

The YouTube star uploaded his first video in 2012 (when he was just 13 years old) and has since gone viral with hours-long stunts, which have been referred to as “junklord YouTube,” as well as last-person-to-leave challenges in which he gives out thousands of dollars. By December 2018, MrBeast had given out $1 million through his outlandish stunts, earning him the title of “YouTube’s biggest philanthropist.”

Celebrity-branded ghost kitchens are allowing stars like Guy Fieri and MrBeast a new avenue for engaging with their communities, while also attaching popular names to a new concept that helps traditional brick-and-mortar restaurants reach new markets and generate revenue. With the convenience of delivery, ghost kitchens are also giving customers a new reason to order-in.

The post New Restaurant Concept is on the Rise in Southlake: Ghost Kitchens Expand Dining Options with Convenience of Delivery first appeared on MySouthlakeNews. 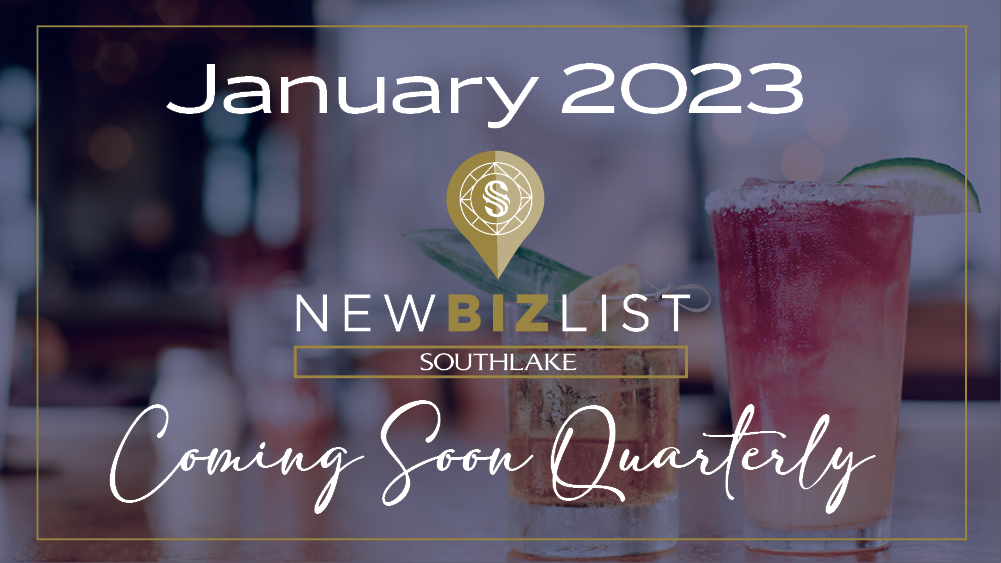 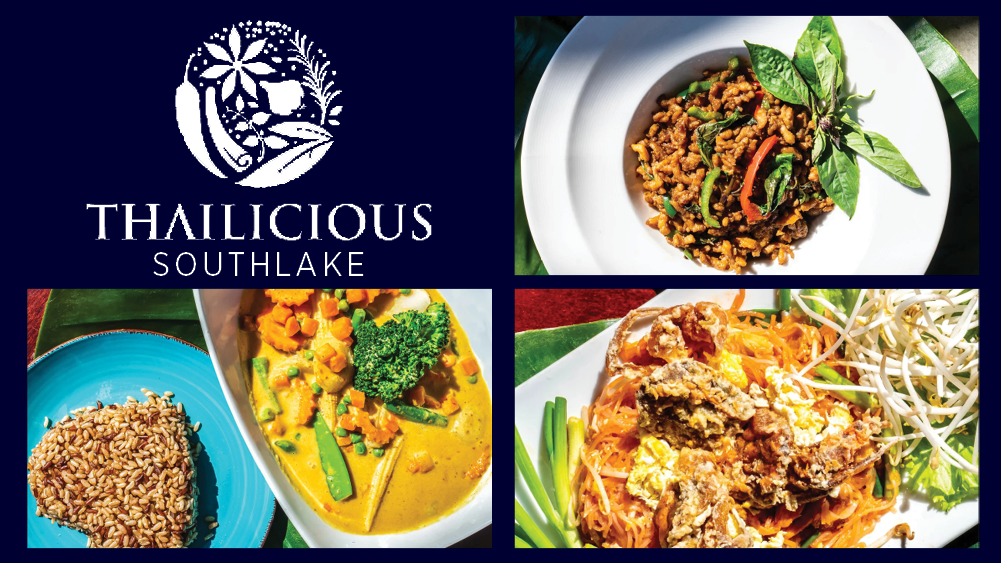 Thailicious Brings a Taste of Thailand to Southlake 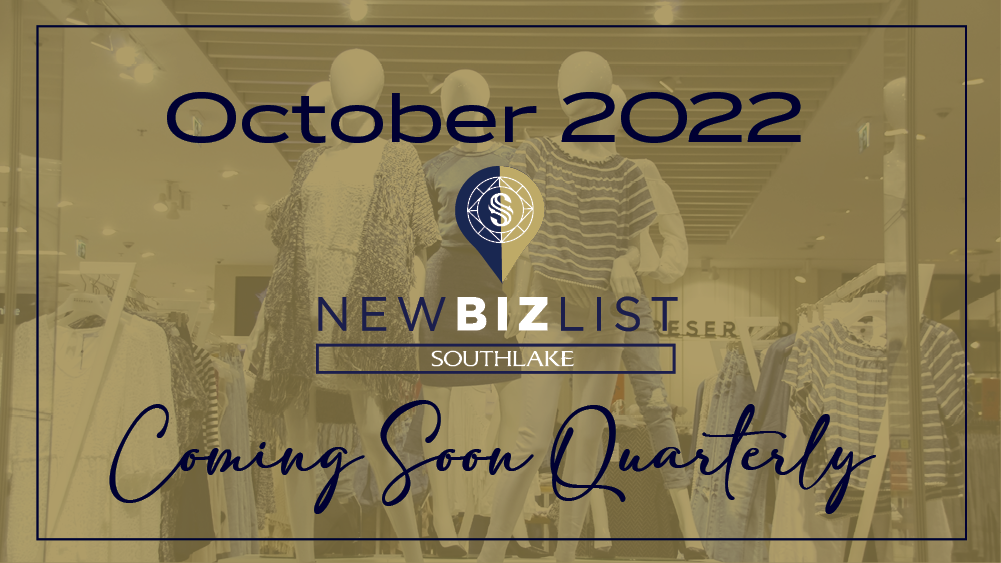 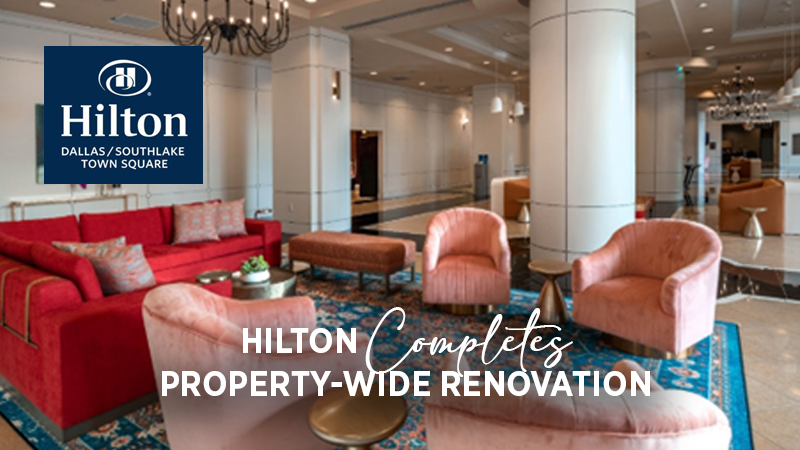 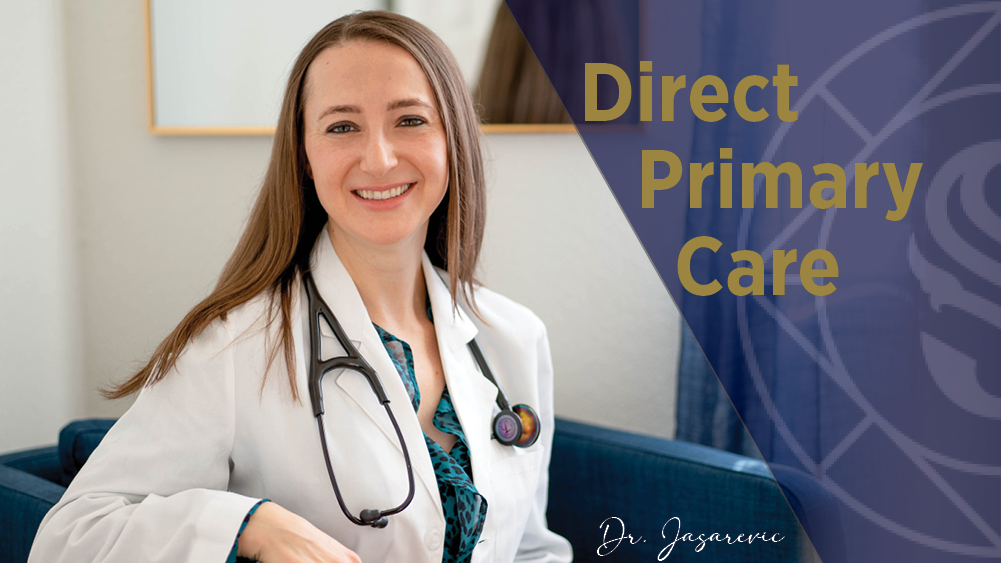 The Direct Primary Care Model a New Form of Healthcare 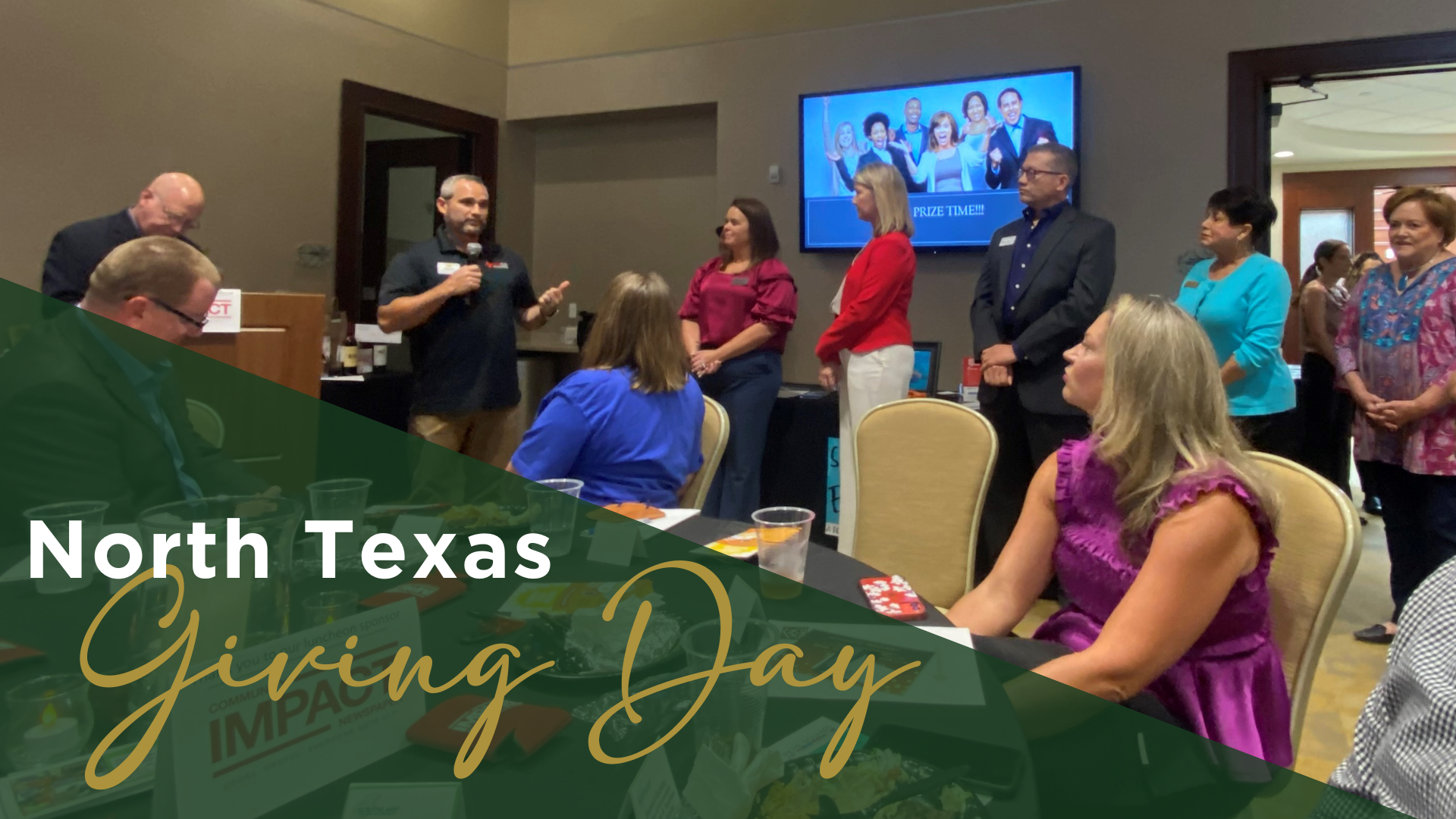 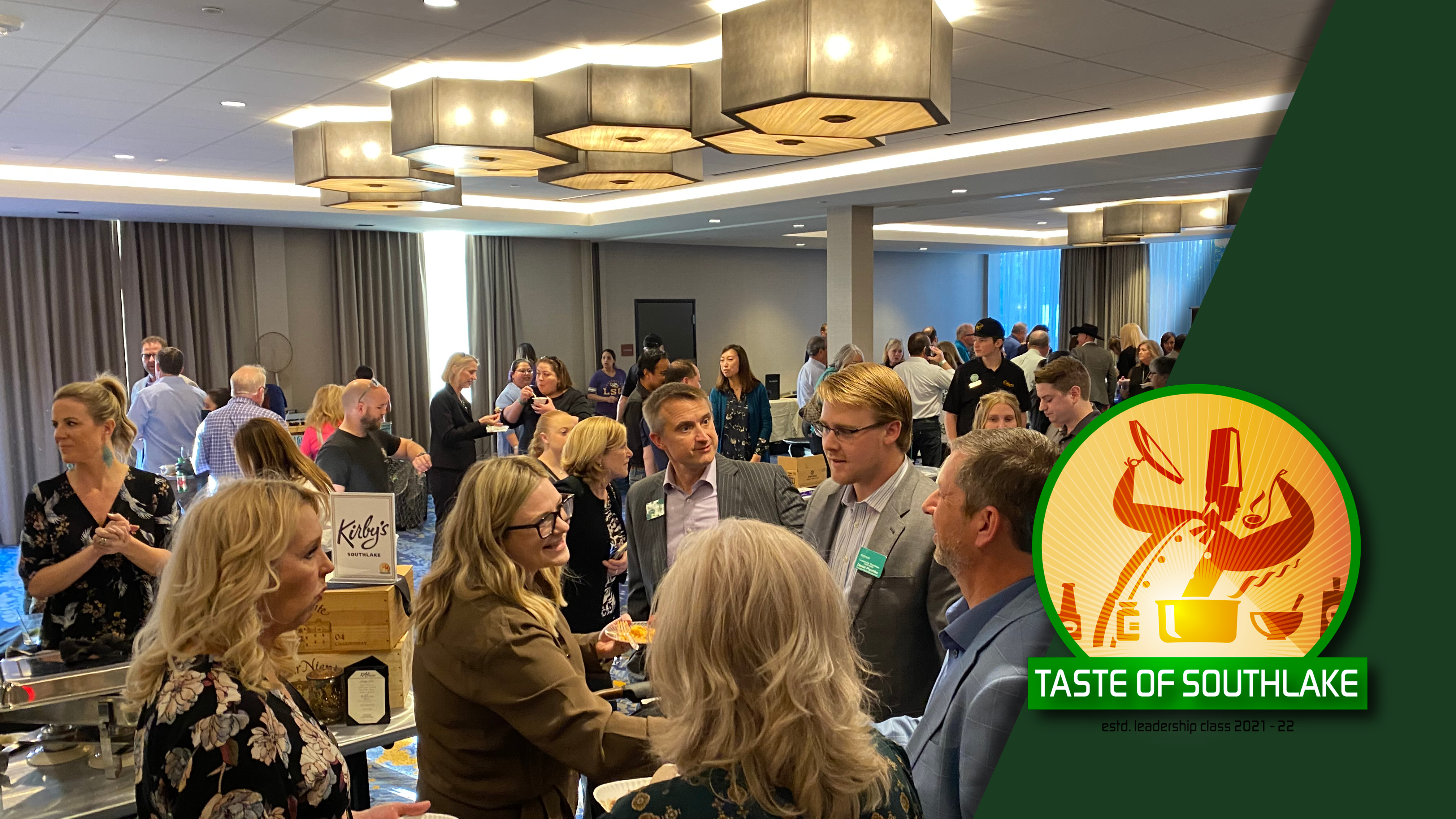 The First Taste of Southlake was a Savory Success 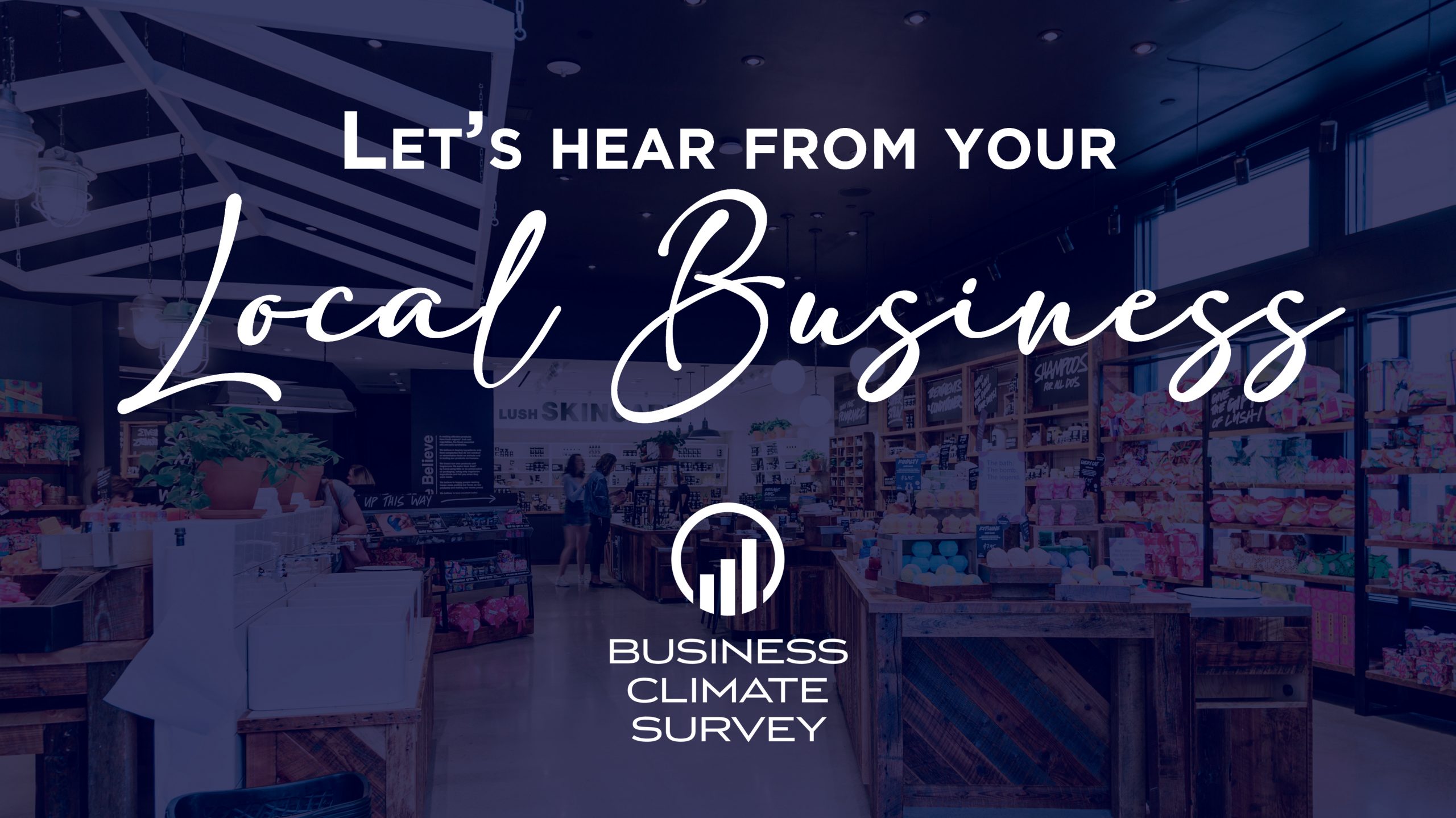 Southlake Businesses, We Want to Hear From You! 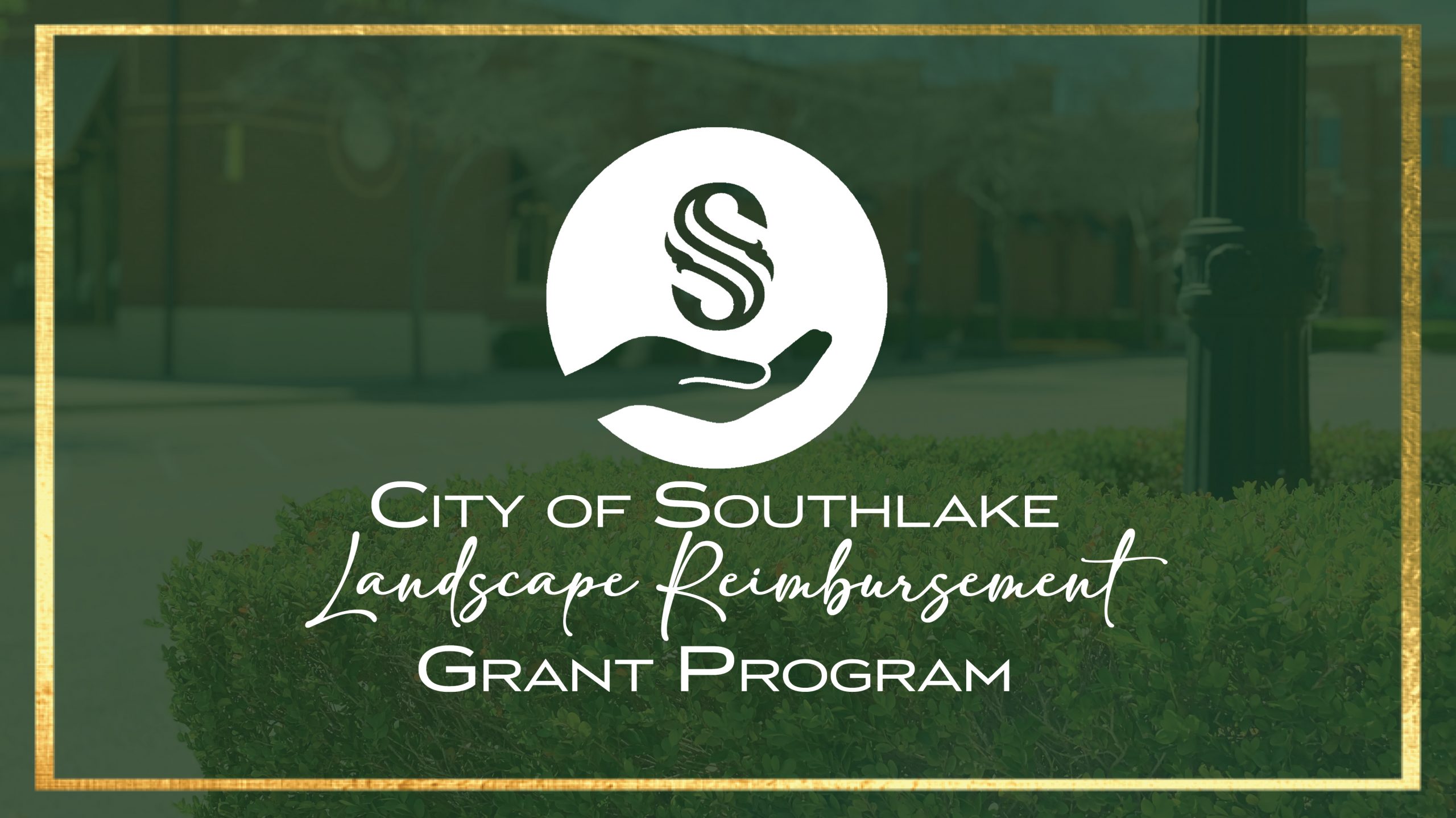 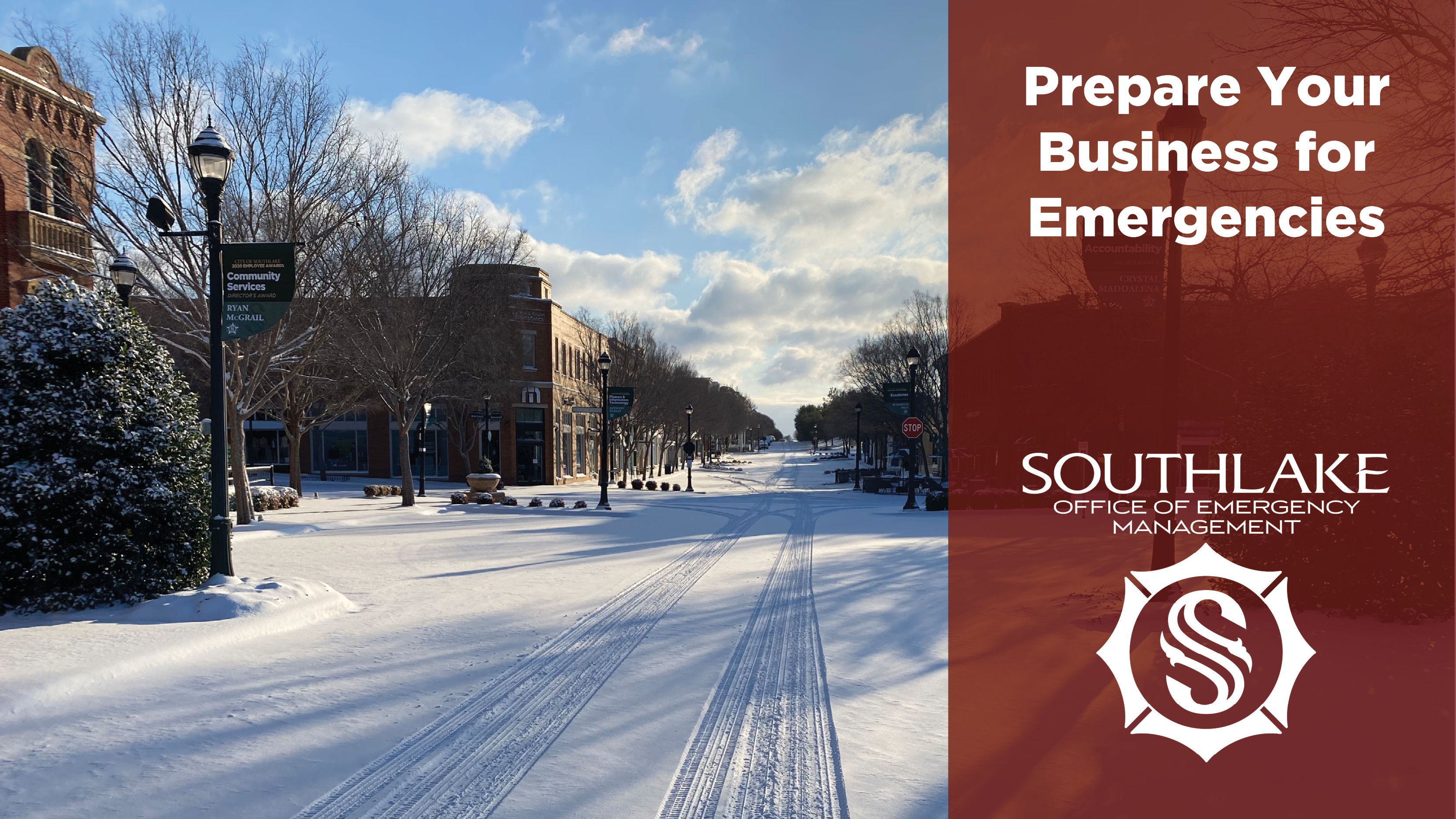 It Takes a Community to Prepare for and Respond to Emergencies 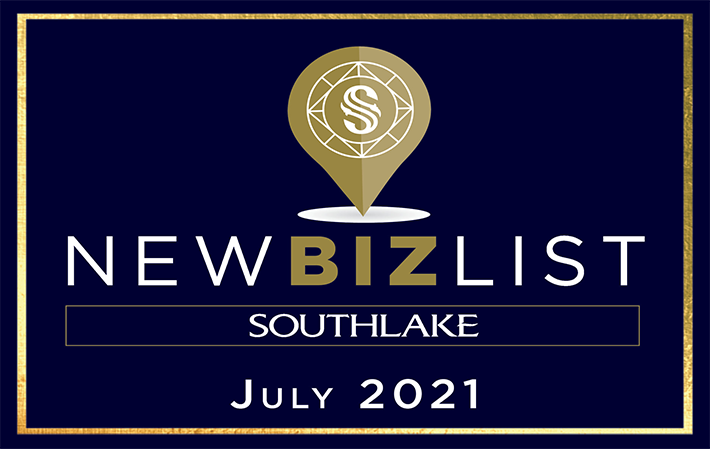 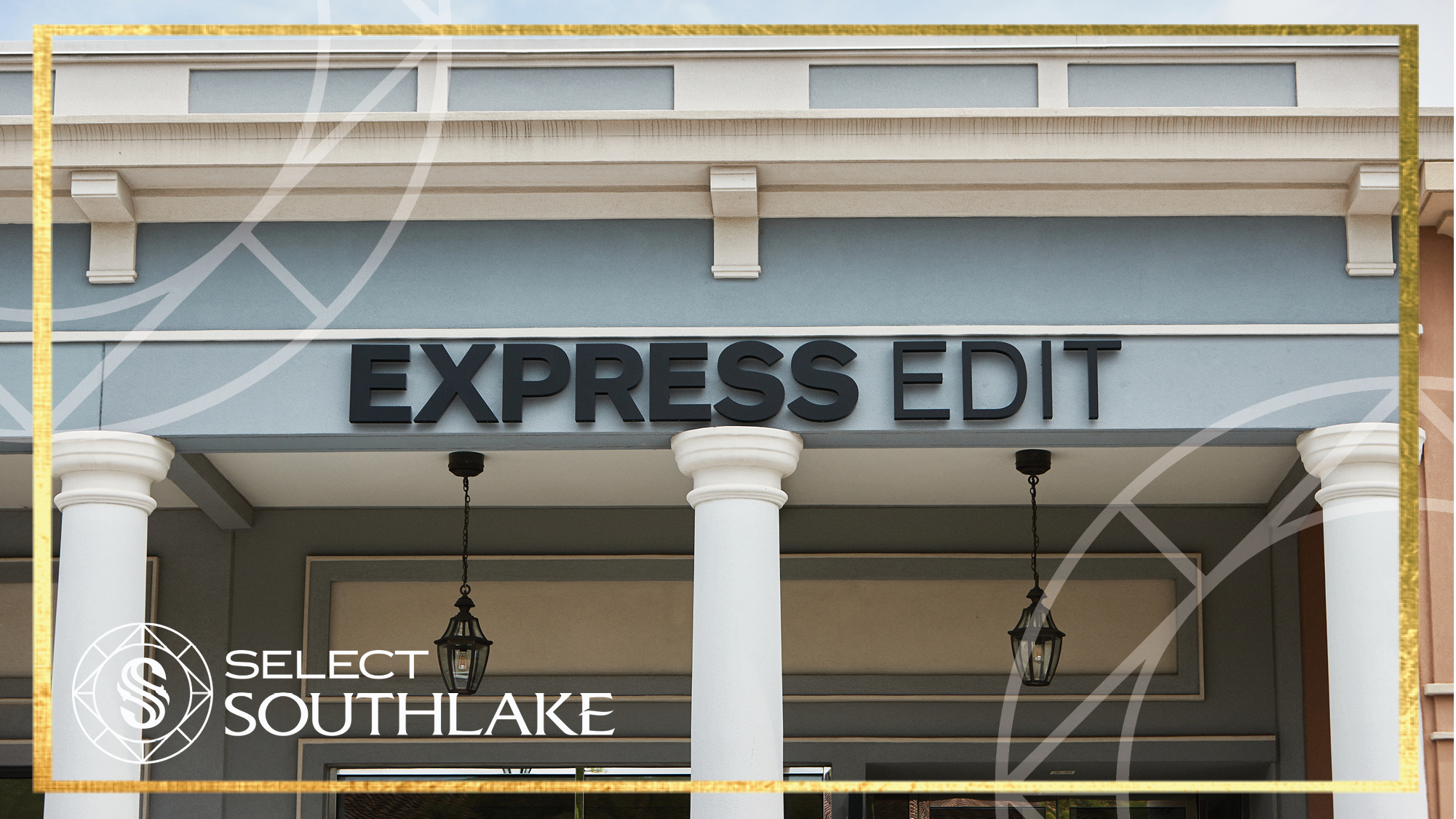 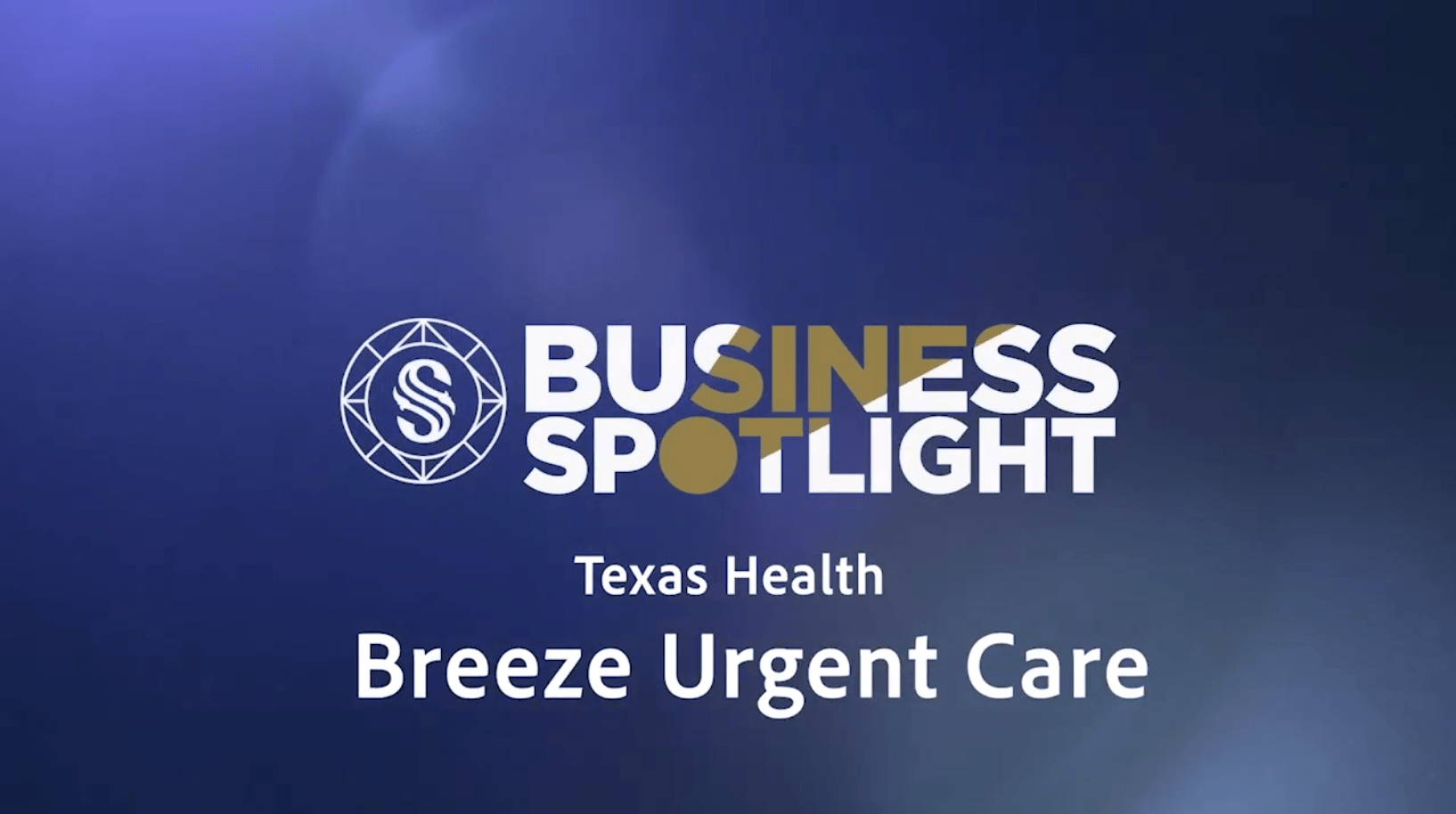 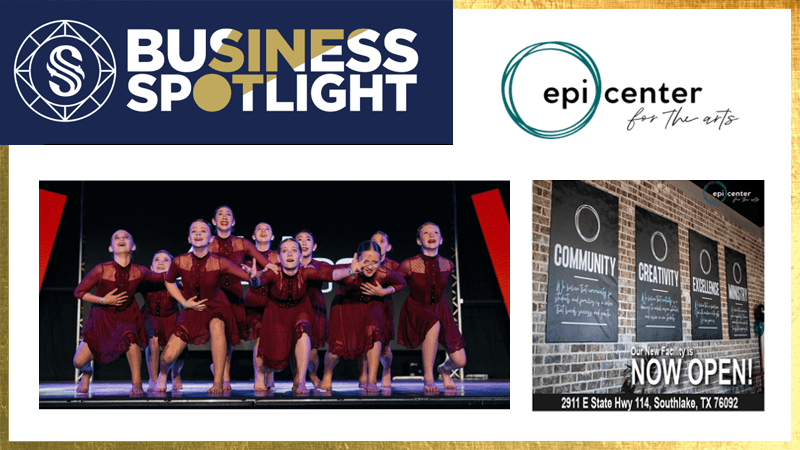 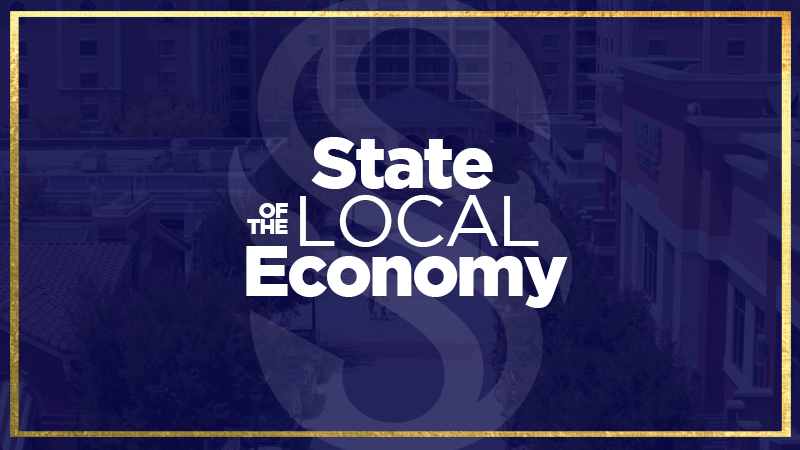 City of Southlake’s 2021 State of the Local Economy 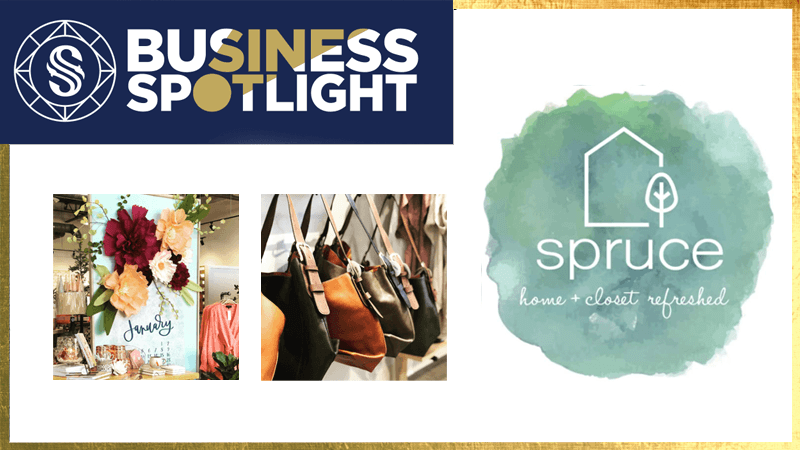 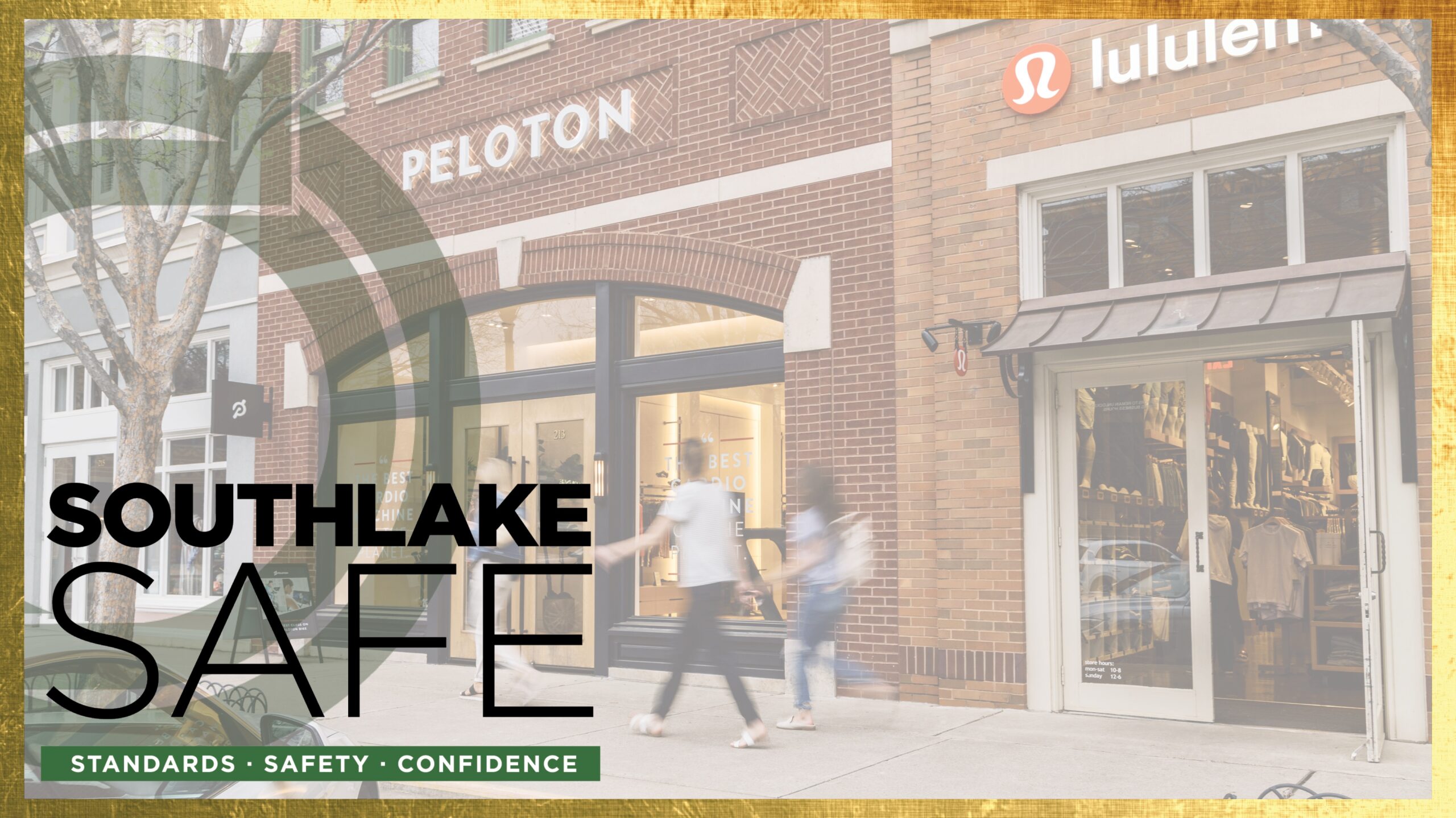 Customer Safety is the Top Priority for Southlake Businesses 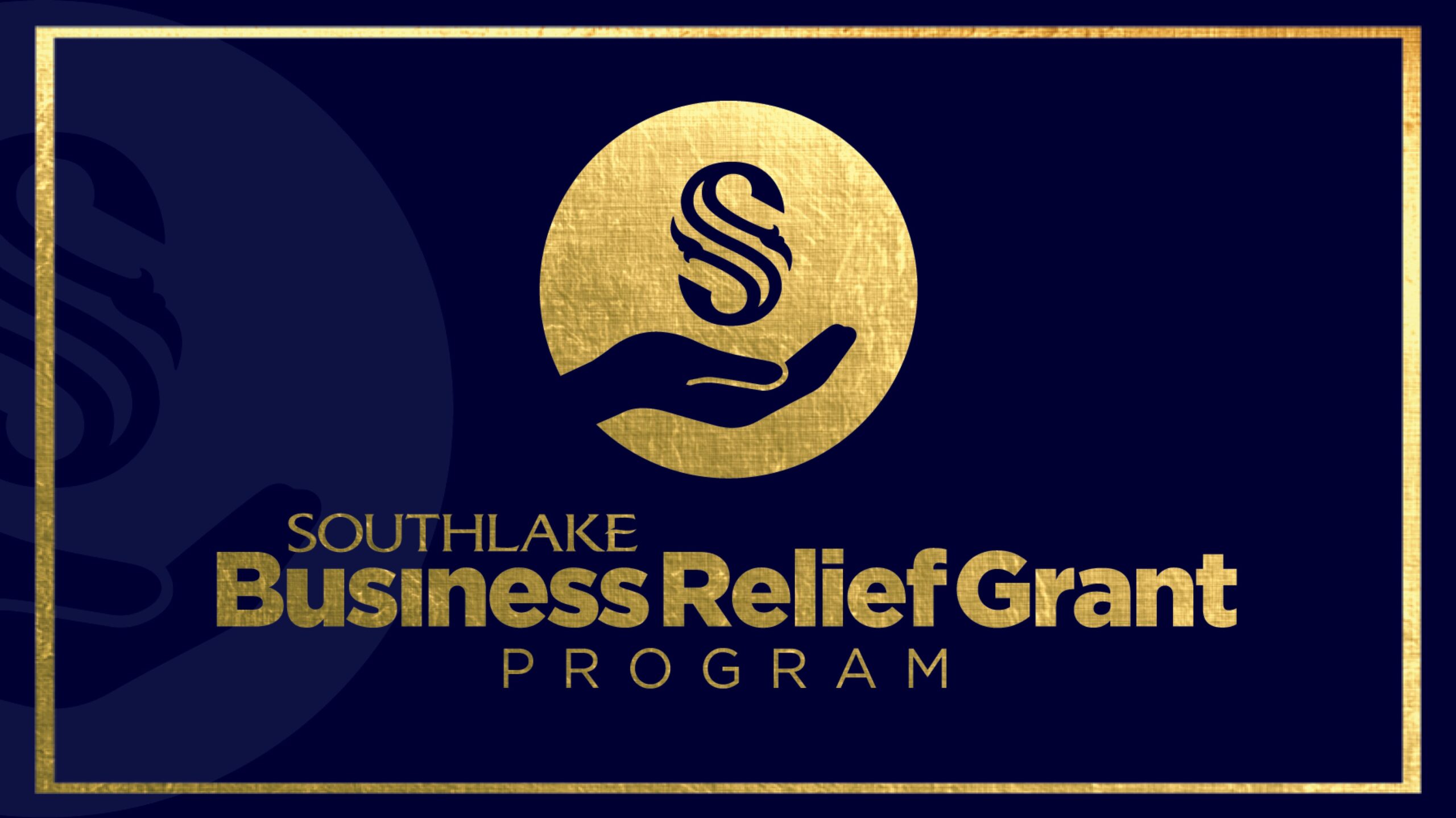 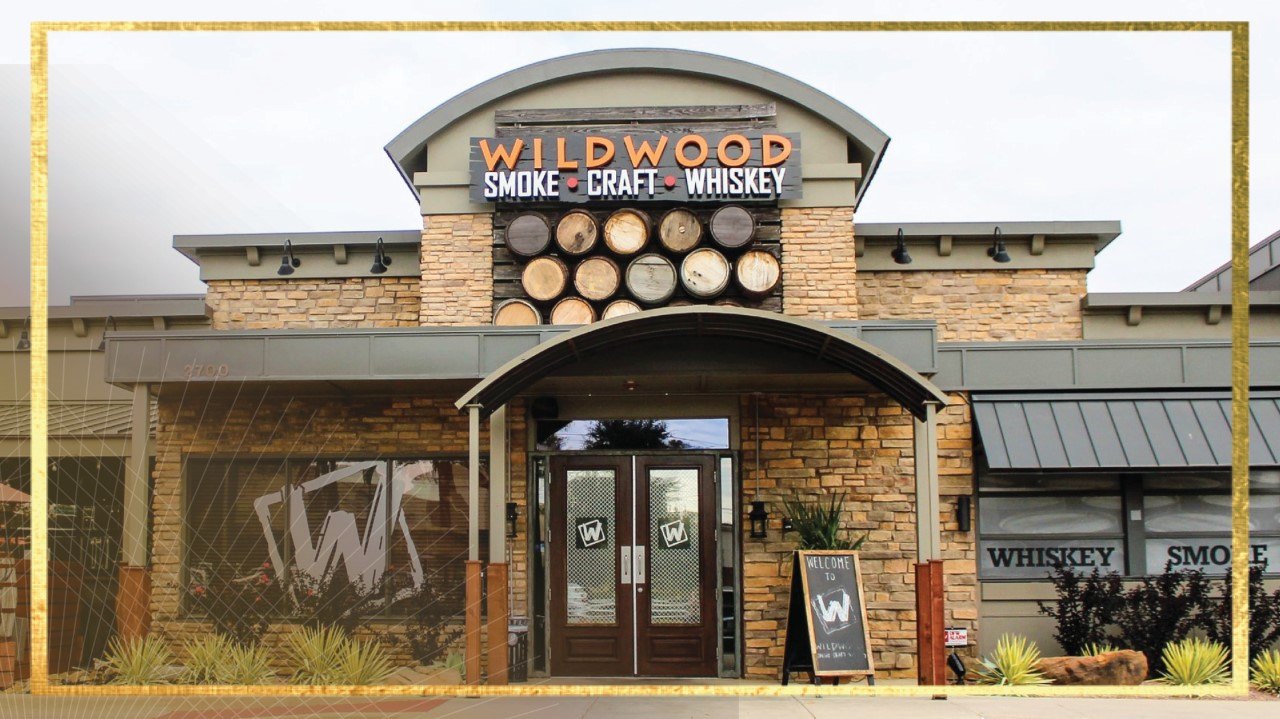 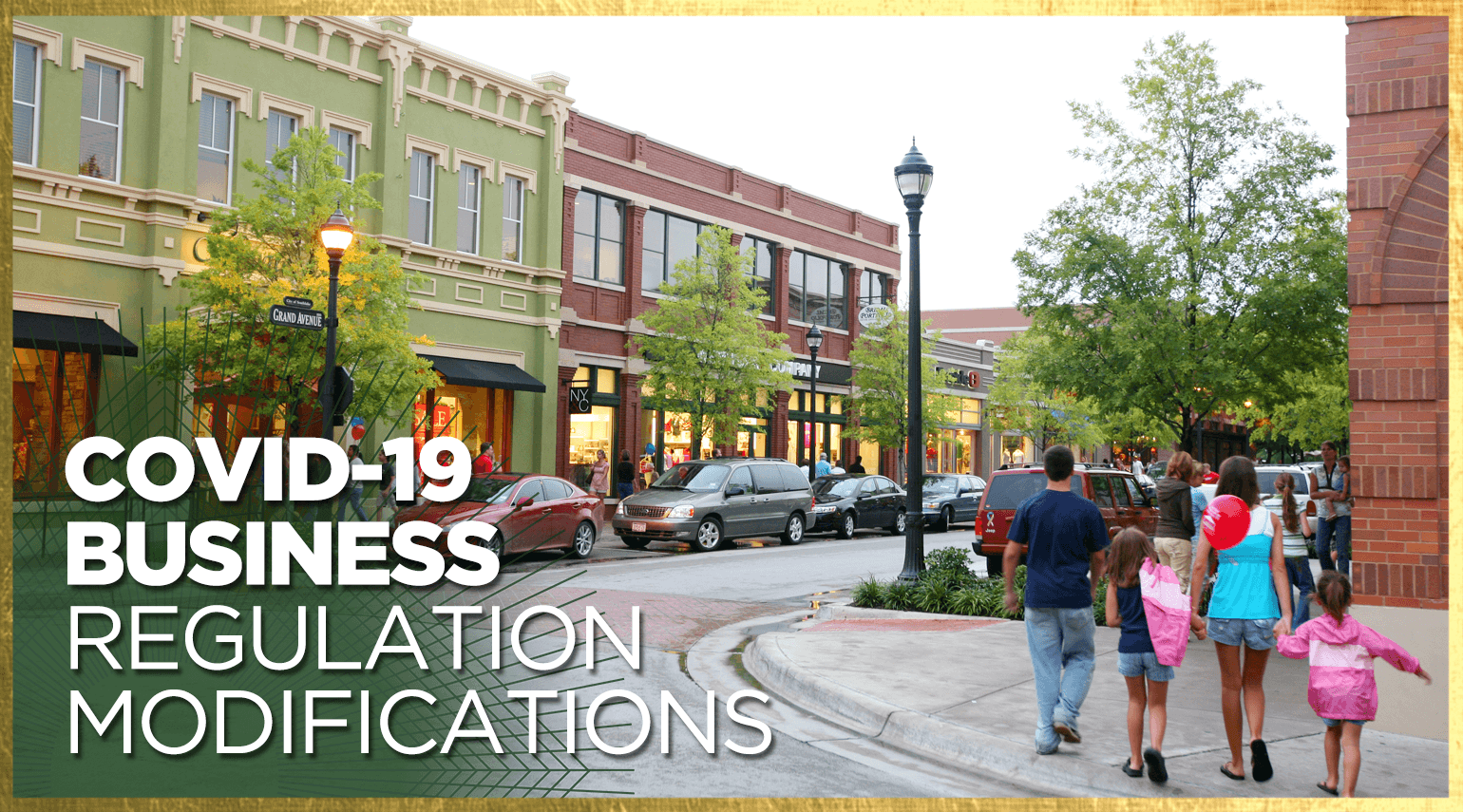